From Sunday 14th August to Friday 19th August 2011 Tina Jordan Rees was away with all the finalists of the BBC Radio Scotland Young Traditional Musician of the Year 2011 and the winner of 2010, to record the 2011 Young Trad album.  The young musicians recorded the album in Castlesound Studios situated in Pencaitland, Edinburgh.  10 tracks were recorded, mixed and mastered in 5 days, an awesome achievement.  A huge thank-you goes out to the fantastic sound engineer Stuart Hamilton and amazing producer Corrina Hewat for all their time and hard work they gave in helping make the CD. 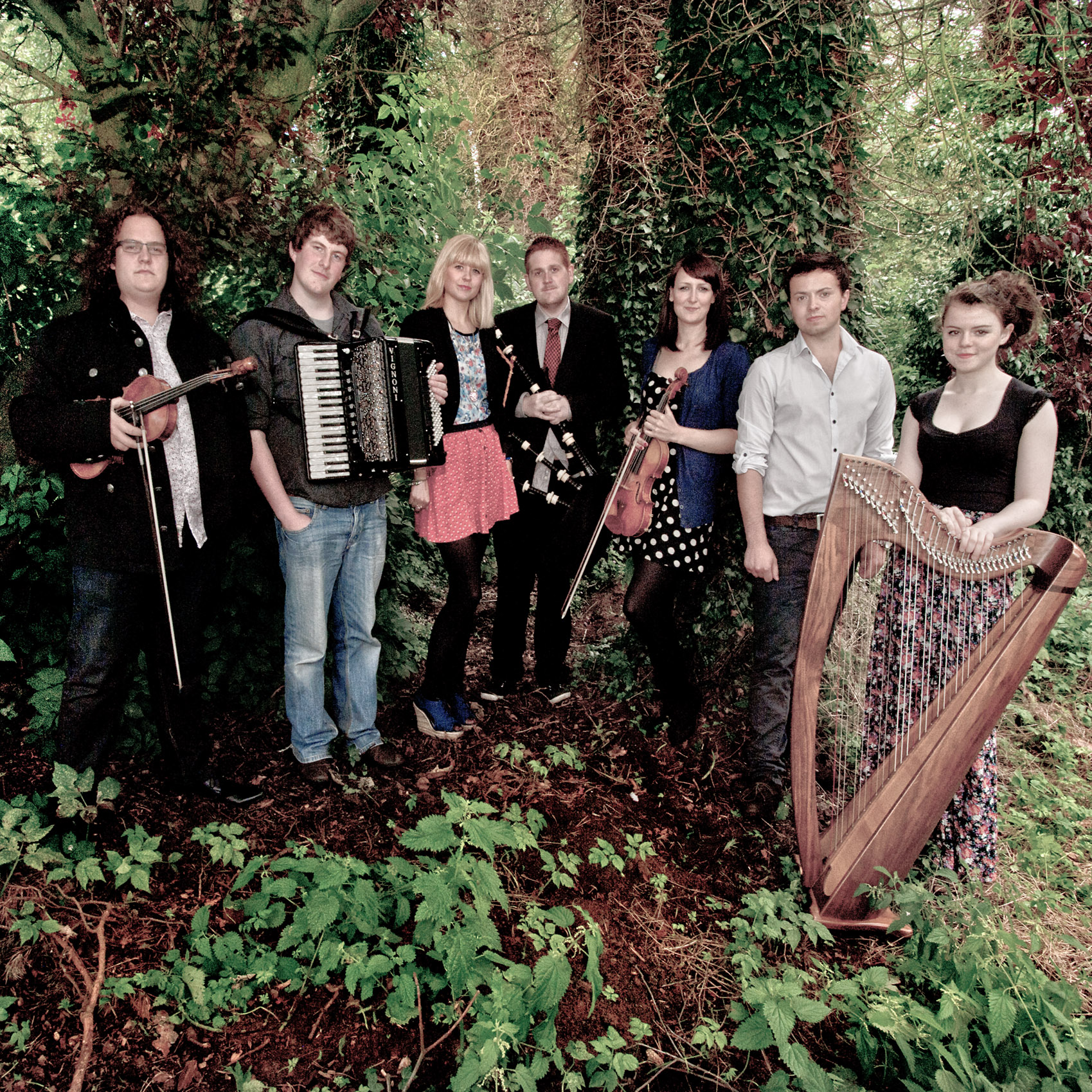 Tina would like to say a big thanks to all the musicians for making it such an enjoyable and rewarding week.