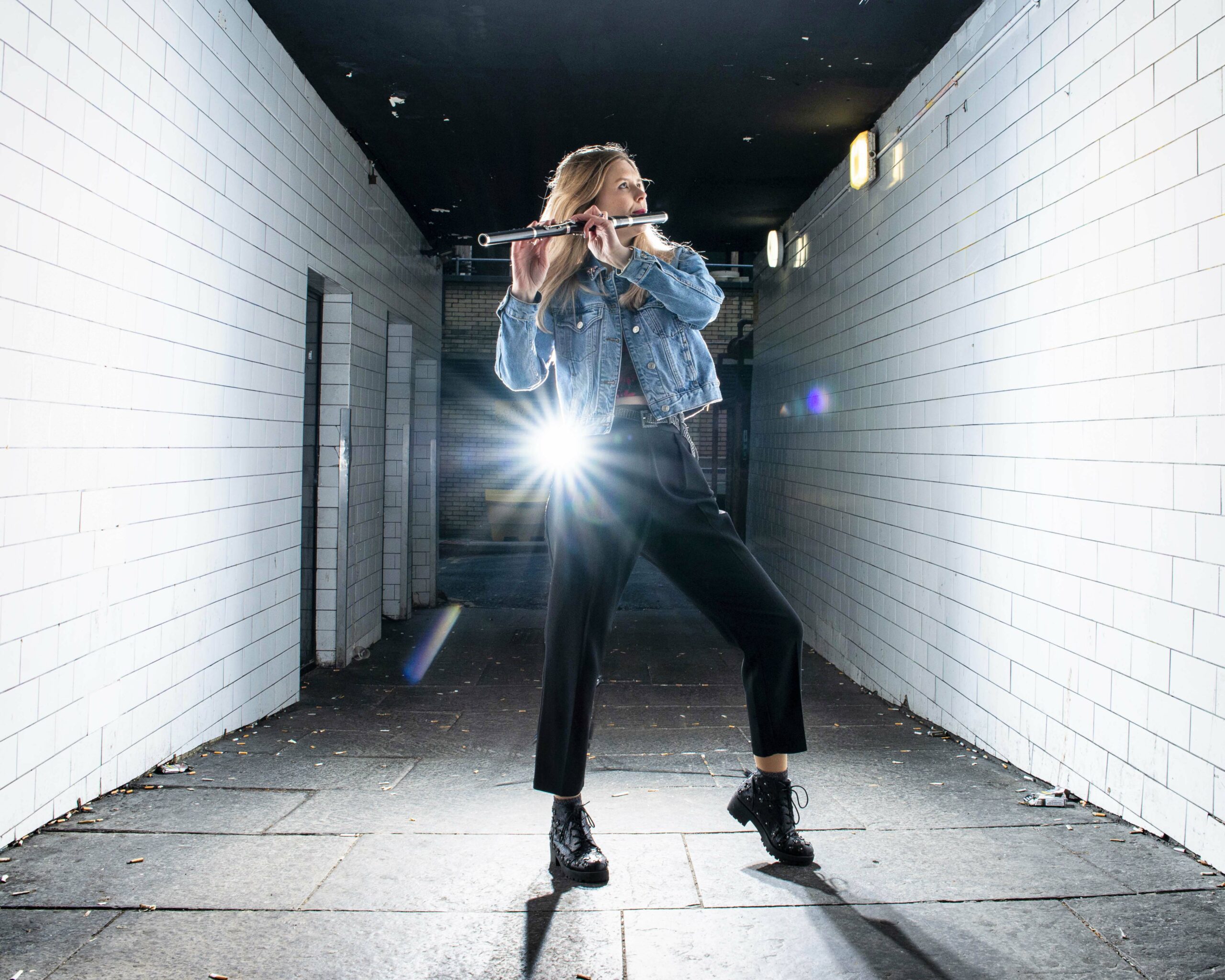 These are two new compositions of mine both in F# major – a reel followed by a jig. The reel is named after a very cheeky squirrel that would eat all the bird seed, and the jig is named after Kinning Park Complex in Glasgow where I spent a lot of time preparing for my TCRG (Irish dance teaching) exam.

I’m joined in this recording by the fantastic Jean Damei on guitar and I’m playing an A whistle. This is a live recording from a rehearsal.