BBC at the Quay with Top Floor Taivers

On Wednesday 3rd June I performed at BBC at the Quay with Top Floor Taivers. It was a fantastic outdoor stage built specifically for the new festival which was held right outside BBC Scotland in Glasgow. We performed alongside some fantastic Scottish musicians and bands. First up were Dàimh, followed by a set from us, then Finlay MacDonald and Ross Martin, RURA and the Maeve MacKinnon Band.

The night was filmed for BBC Alba and it’s still available to watch on iPlayer for a few more weeks; http://www.bbc.co.uk/iplayer/episode/b05xgg9m/ceol-air-abhainn-chluaidh

Here’s some photos from the gig (stage photos by Sean Purser). 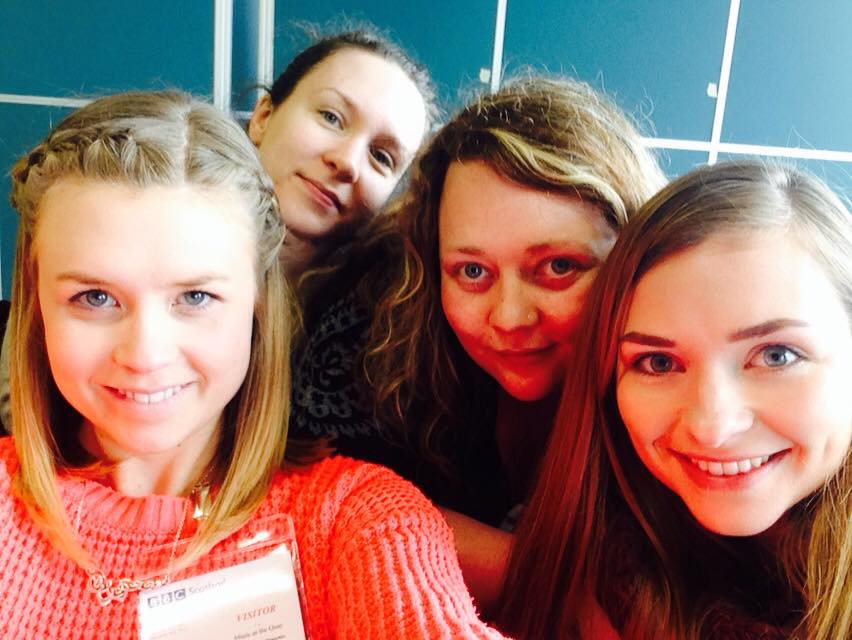 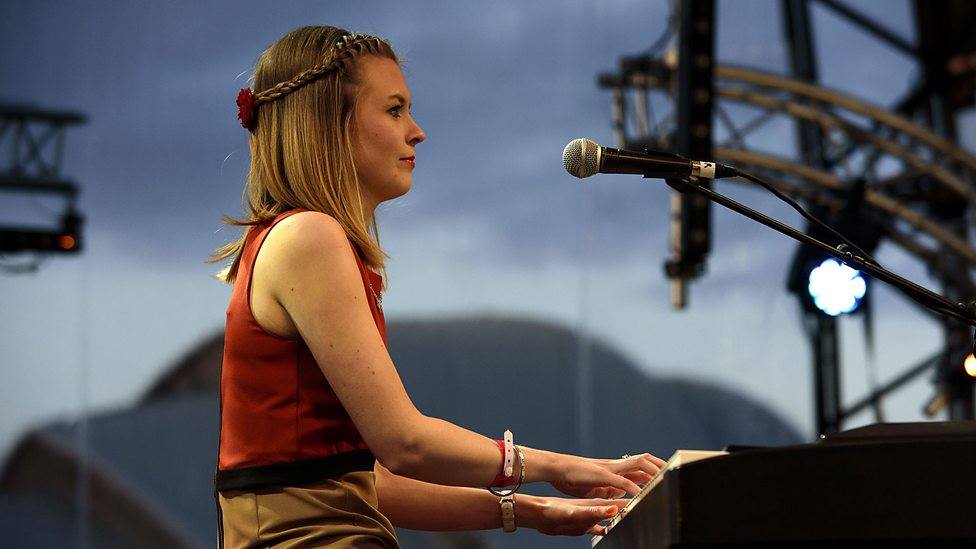 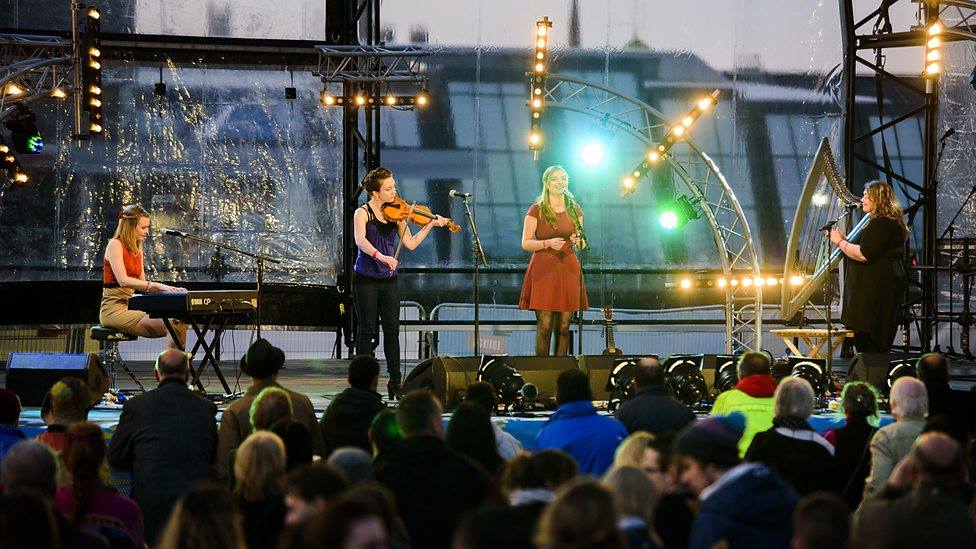 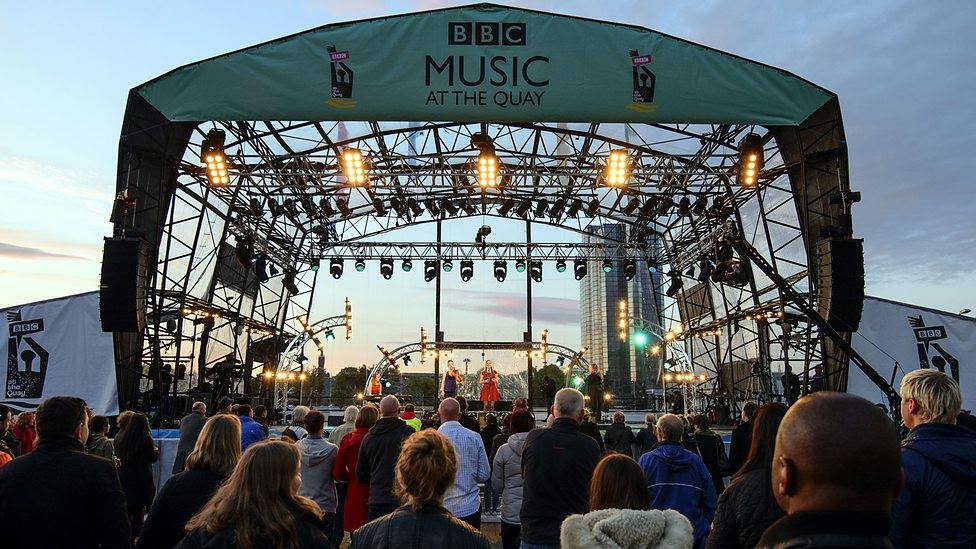