I enjoyed a great run of gigs through Live Music Now Scotland at the end of February and over March. I started with a gig at Seafield Community Centre with Kristan Harvey. This was a public concert where members from the neighbouring primary school joined us, and some older people in the community.

The next week Kristan and I spent two days playing in four care homes across Dundee. It’s always a pleasure to play in care homes and it was great to see them finishing off a game of bingo when we got there, and they all had the bar out ready for our concert.

The following weekend I was in Edinburgh with Gráinne Brady at the National Museum of Scotland. This was for the opening of an extensive Celtic exhibition. Our program for the two performances that day was entitled ‘Tunes and Tales from the Cauldron’ after the Gundestruup cauldron in the exhibition, a melting pot of Celtic art, myth and legend. Along with our usual sets of our own compositions we included Irish dancing and some stories. Gráinne told the tale of ‘Fionn MacCumhaill and the Salmon of Knowledge’, along with ‘Fionn MacCumhaill and the Giants Causeway’. This was for a public audience and it was great to have a group of children dancing at the front throughout the performance!

The next day Gráinne and I were playing at the ‘Young at Heart Festival’ in Chatelheraut Park in East Kilbride. The venue was a small theatre next to the estate house, and it was great to see all the seats were filled. It was a public performance for older people in the community and it was lovely to meet some of them afterwards. 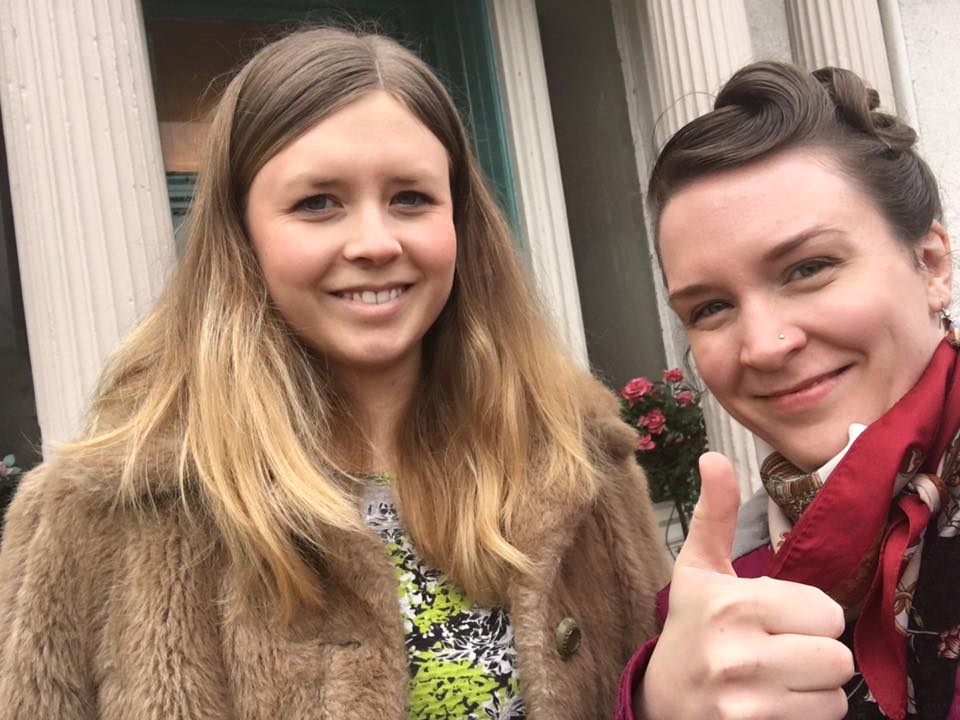 The following week I played a couple of gigs celebrating St Patrick’s Day with Gráinne. The first was out in Barrhead at Applecross Care Home (picture above). I’ve played here a number of times so it was great to see the staff and residents again.

Our next gig was the day after Patrick’s Day in Edinburgh. This was an afternoon ‘St Patrick’s Day Tea Dance’ for the elderly and took place in the Festival Theatre. Added with Gráinne and I’s usual tunes and Irish dancing we did some Scottish ceilidh dancing and a singalong!

The next week myself and Kristan were in Prestonpans giving workshops in nurseries. We’ve done a good number of these before and the children are always very entertaining. Across the two days we gave eight workshops in two different schools. These always have a sea theme where we take the children on a journey across the ocean. We sing songs and get them to join in activities and play them a few tunes. Prestonpans was a lovely place to visit – we even made it to the beach on our lunch! 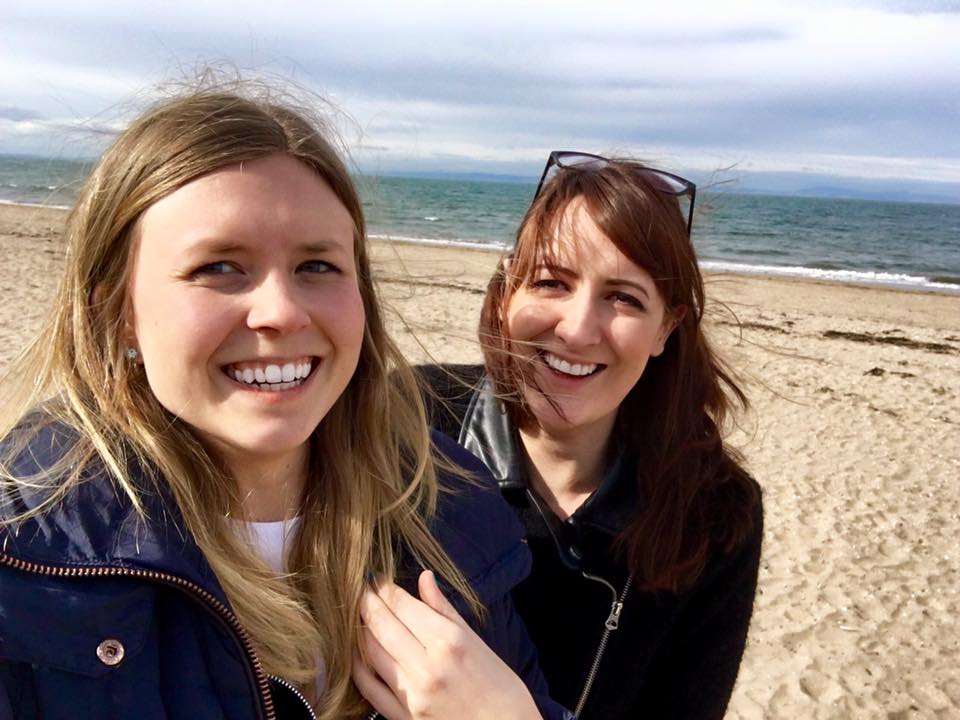 In the last week of March I was at the Edinburgh Friendship Club for a performance with Gráinne. This club is a gathering of elderly folk in St Michael’s church, and we were the entertainment for the afternoon. The ladies kindly included us in their Easter raffle, and after the gig they presented us with a bunch of daffodils each and we both got a raffle prize. We donated our album ‘HIGH SPIRITS’ to the raffle, so we hope whoever won it is enjoying it.

The last gig in March was with Kristan at Leuchie House in North Berwick. Our audience was a small group of adults with life-limiting illnesses. It was an evening concert and the house is in such a lovely setting. It was a nice way to end a lovely run of Live Music Now gigs.