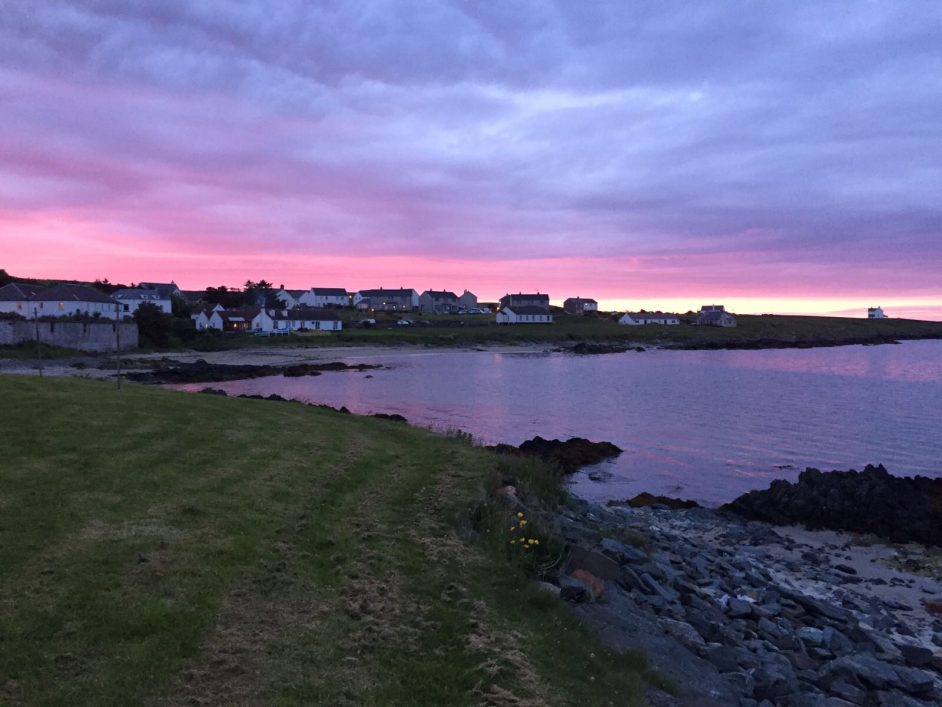 Fraser Shaw was an amazing piper, whistle player, and composer. In 2015 he passed away after a battle with MS. The Fraser Shaw Trust was set up in memory of Fraser. “The trust will raise money for MS charities through a range of projects celebrating Fraser and his music including festivals, concerts, recordings, tune book, whisky tasting and more.”

A group of Fraser’s close friends got together to arrange his music and called themselves The Islay Sessioners. I am so happy to be part of this group. We first performed Fraser’s music at Celtic Connections in January 2016 during an Islay Night concert and then again at the Celtic Connections Festival Club that same night. In February 2016 a charity whisky tasting – Drams For Fraser – was held in Glasgow. Money was raised through ticket sales, donations, and an auction of rare Bruichladdich whiskies.

In the summer of 2016 we went on to record an album of Fraser’s music in Castlesound Studios, Pencaitland. The album was finished in 2017 and it’s wonderful. The artwork and design, by Somhairle MacDonald, is beautiful. A true representation of Fraser and the stunning Islay skies seen in the pictures featured here – Somhairle’s artwork and a jaw dropping photo taken by my sister Lindsay, stood looking out from Port Charlotte, Islay. The music is a mix of lively, driving, fun, slow, and beautiful tunes, with a special guest appearance from the man himself. ‘Air Chall’ – an air which Fraser composed features an original recording of him playing the whistle. 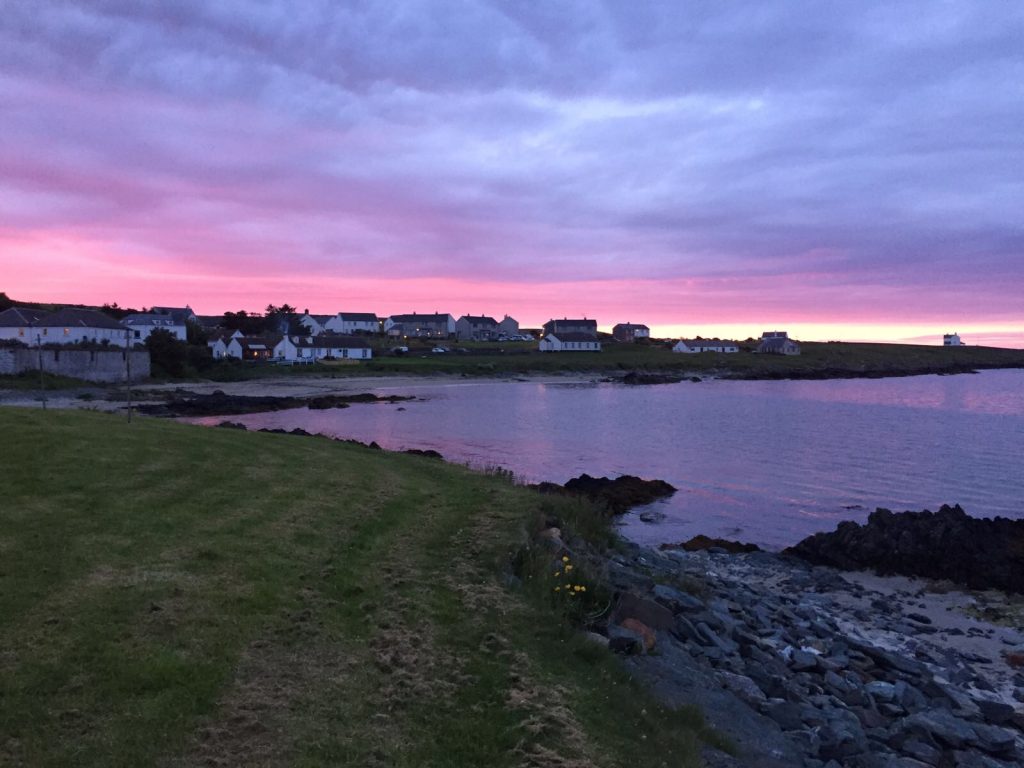 The album, Mac Ìle – The Music of Fraser Shaw, was launched on Islay at the end of June 2017. The Islay Sessioners travelled over to Islay to perform the music to a packed out Bruichladdich Hall. Then in August was the Glasgow launch as part of Piping Live. Again, it was a brilliant turn out for the gig. After the concert we all went up to the Piping Centre to perform again at the Piping Live Festival Club which was great fun.

Shawfest has been running for two years now, with the third coming up this September. Check out the website for more details and make sure to get yourself along to Partick, Glasgow for a brilliant festival. 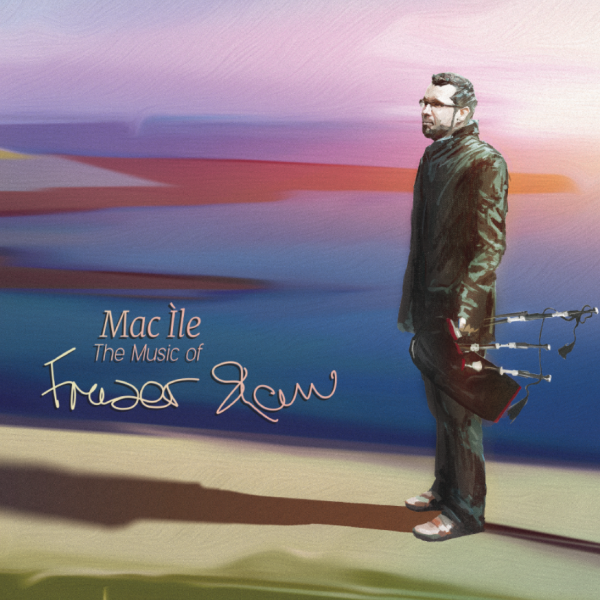