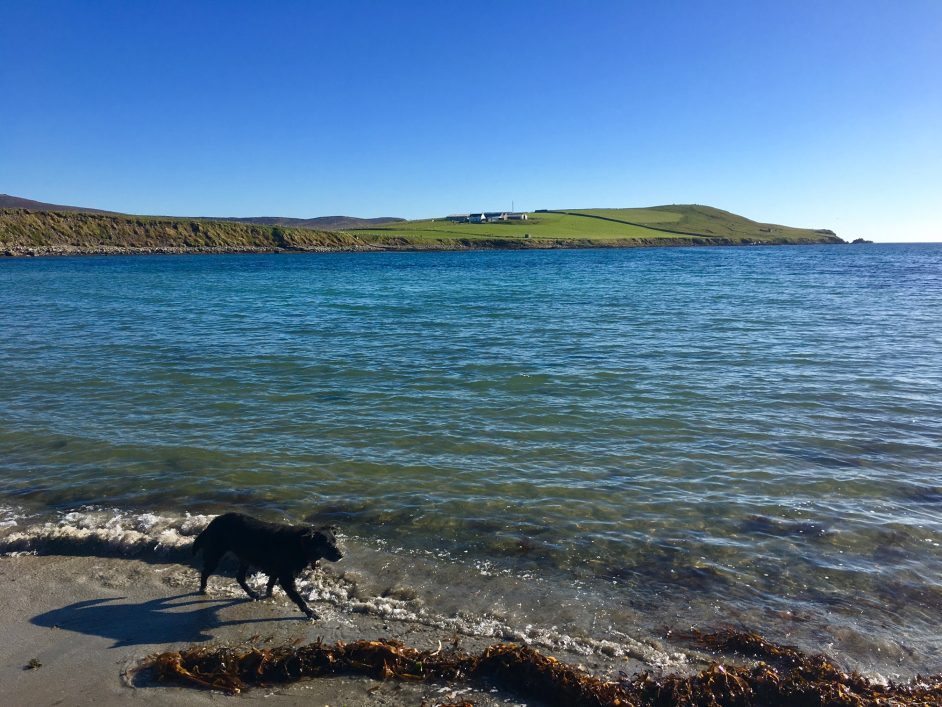 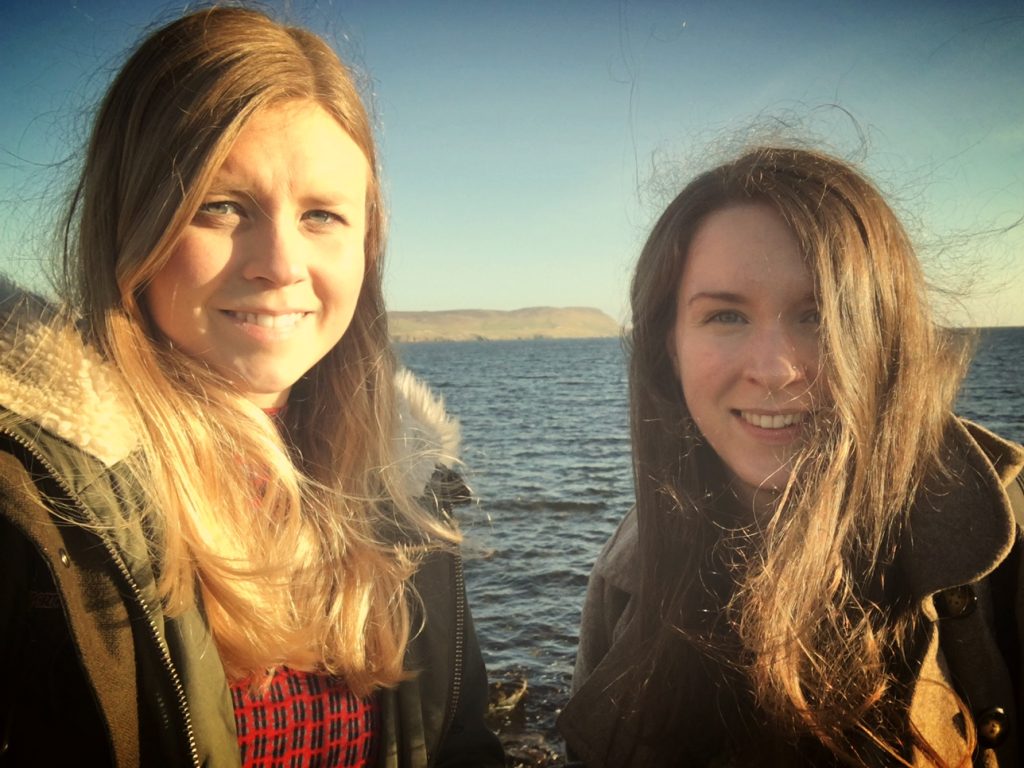 Fresh air before going to Ollaberry

We arrived on the Thursday afternoon and went straight to Taing House in Lerwick to do a Live Music Now concert. That evening we were playing in the festival club in The Isleburgh and we danced until the early hours. On the Friday we went over to Scalloway to play another Live Music Now concert in the Walter and Joan Care Home. That night we got us a bus to Ollaberry for our second concert of the festival. The Saturday we were free to enjoy the Grand Dance. This was a great night. So many great dance bands playing and the dance floor was packed. There were a few dances I’d never seen before so it was great to watch them. 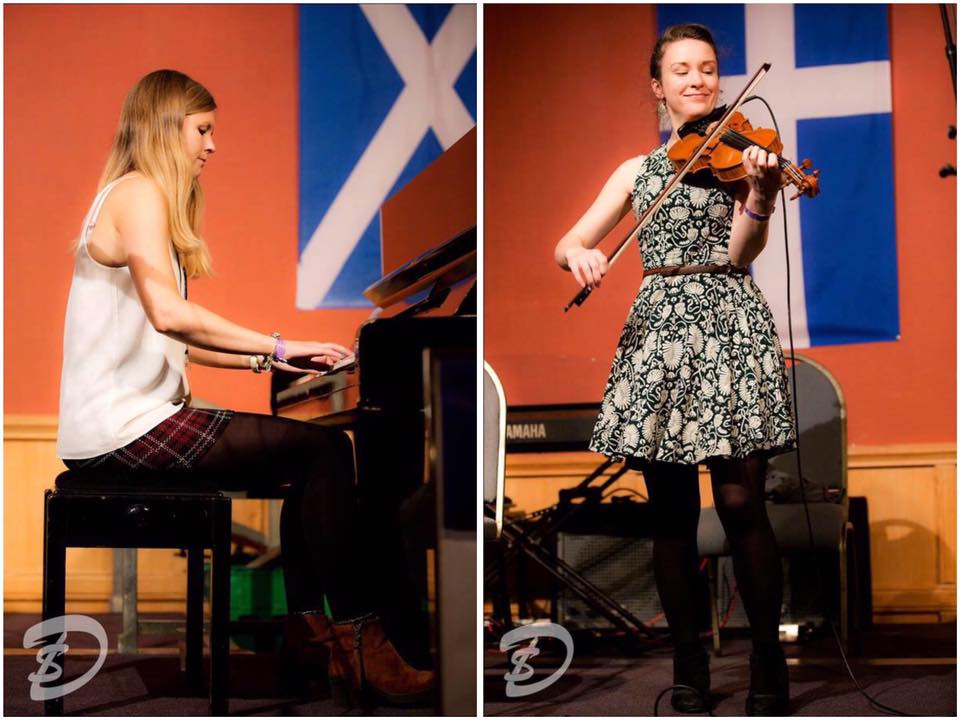 It was great to hear so many dance bands over the weekend. There are a lot of similarities between Scottish dance band music and Irish dance music so I was really enjoying it.

On the Sunday we got our flight back to Glasgow as I had to be up in Aviemore first thing on the Monday. Thanks to Neil and Val for being lovely hosts whilst we were in Shetland. 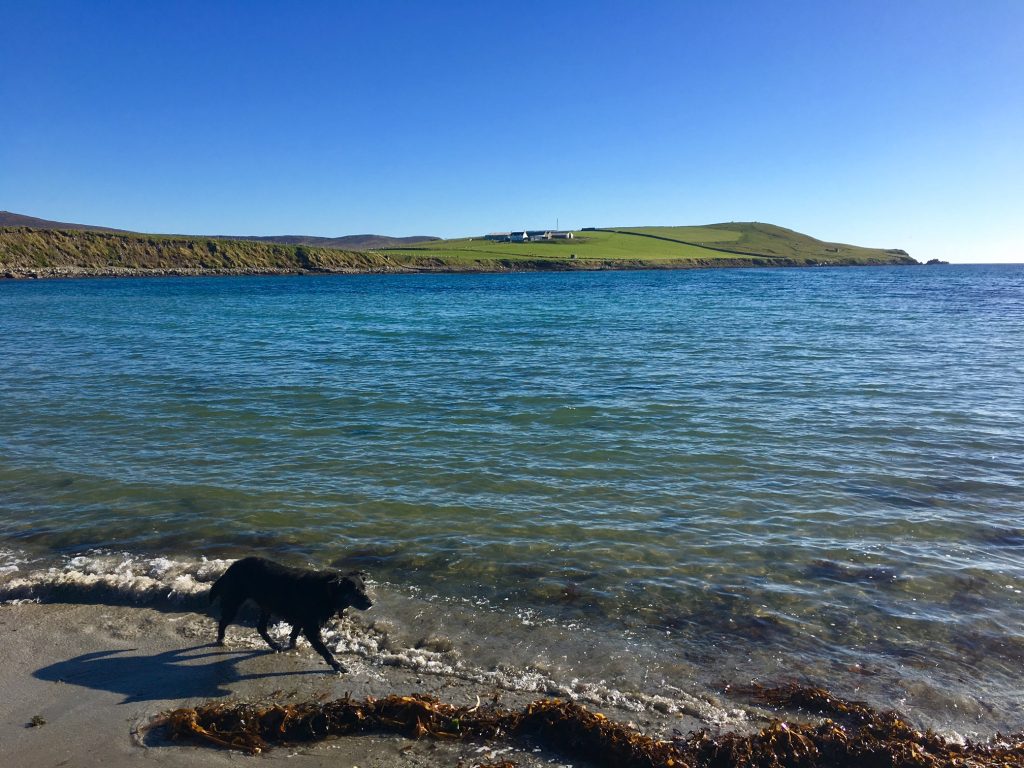 At the local beach with Millie, our hosts’ dog