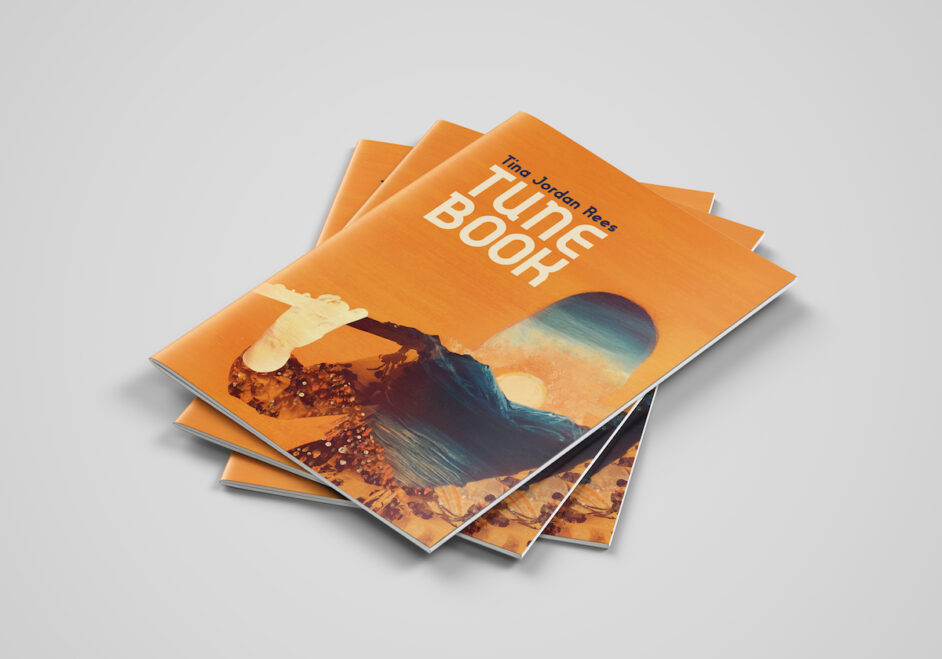 I’ve made a TUNE BOOK!

76 of my original compositions including reels, jigs, slip jigs, hornpipes, as well as 7/8s, 5/8s, polkas and more.

The tunes in the first part of this book were all composed on either flute or whistle, with the first 24 featuring on my soon to be released album, ‘Beatha’. The latter part of the book are all tunes which were composed on piano, many of them inspired by Irish dancing.