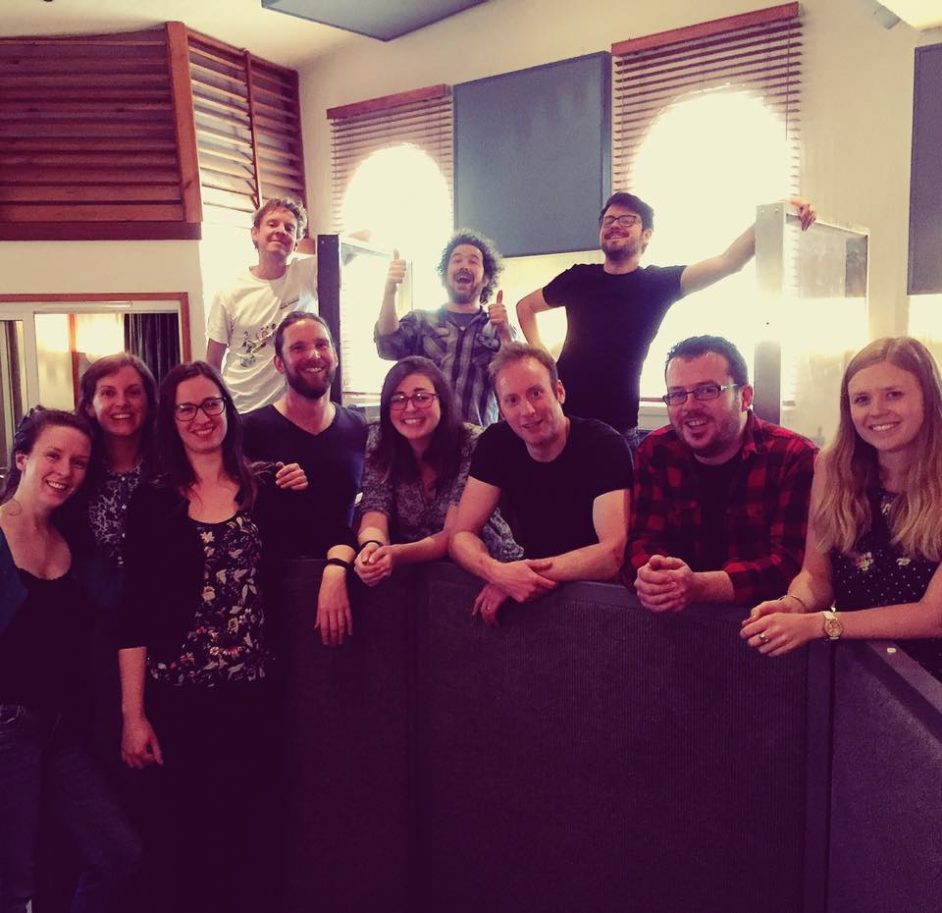 I’ve had a great week in Castlesound Studios recording Fraser Shaw’s tunes with The Islay Sessioners. These recordings will feature on an album which will accompany a book of Fraser’s compositions. This project is being run by The Fraser Shaw Trust which was set up in memory of Fraser. Profits raised from the album, tune book, and the trust will go to MS charities.

It is fantastic to work with such a great bunch of musicians on this project. I’ve really enjoyed recording the five sets we did this week. I was lucky enough to get to play the lovely piano which is in Castlesound. There was a brilliant energy in the studio when recording Fraser’s tunes. The rest of the album will be recorded in Carier Waves Studio at a later date. 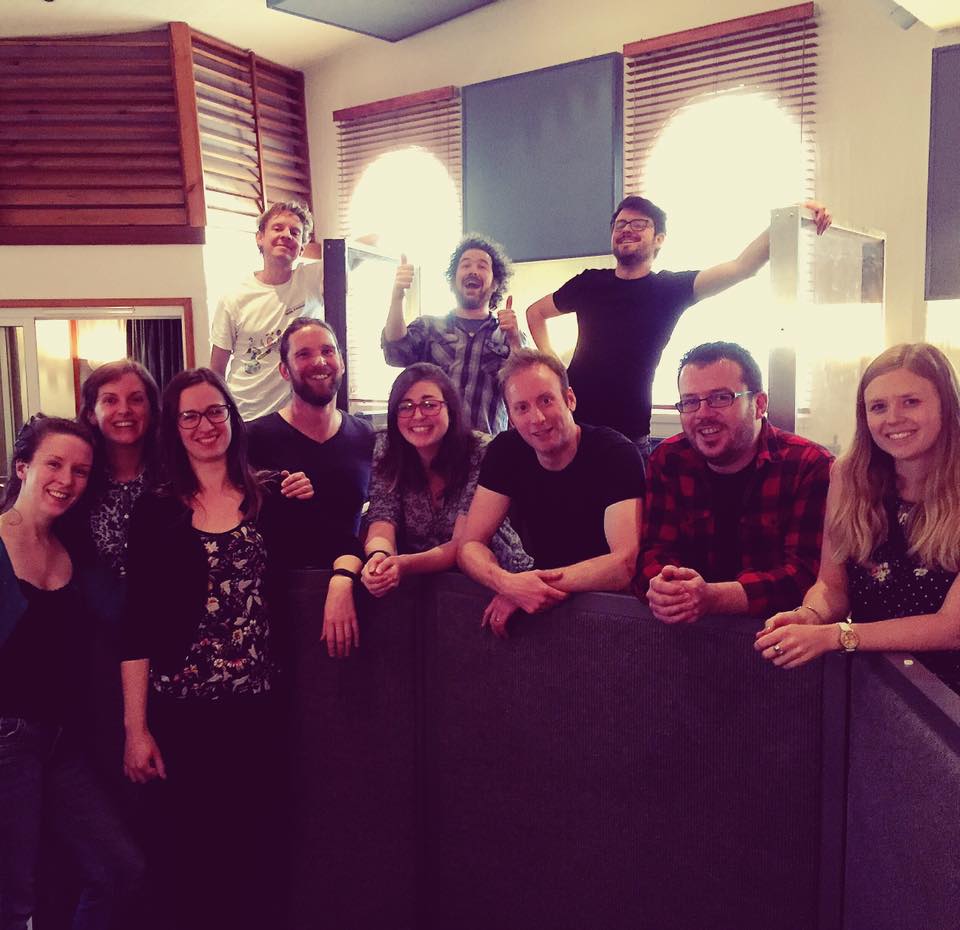 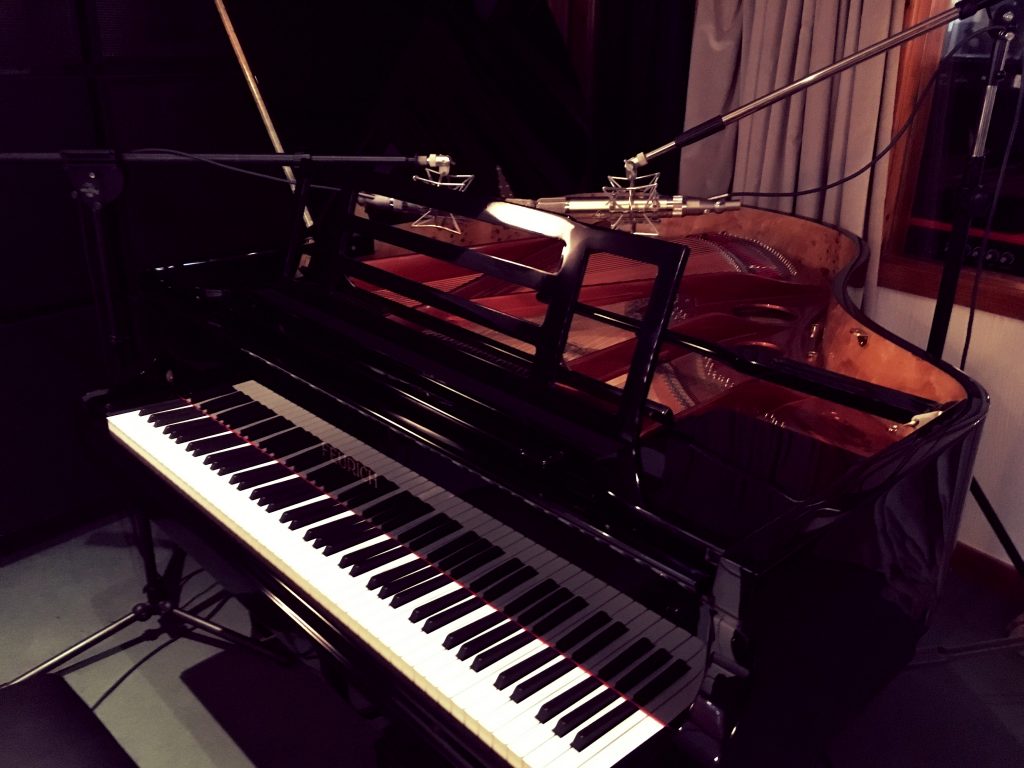 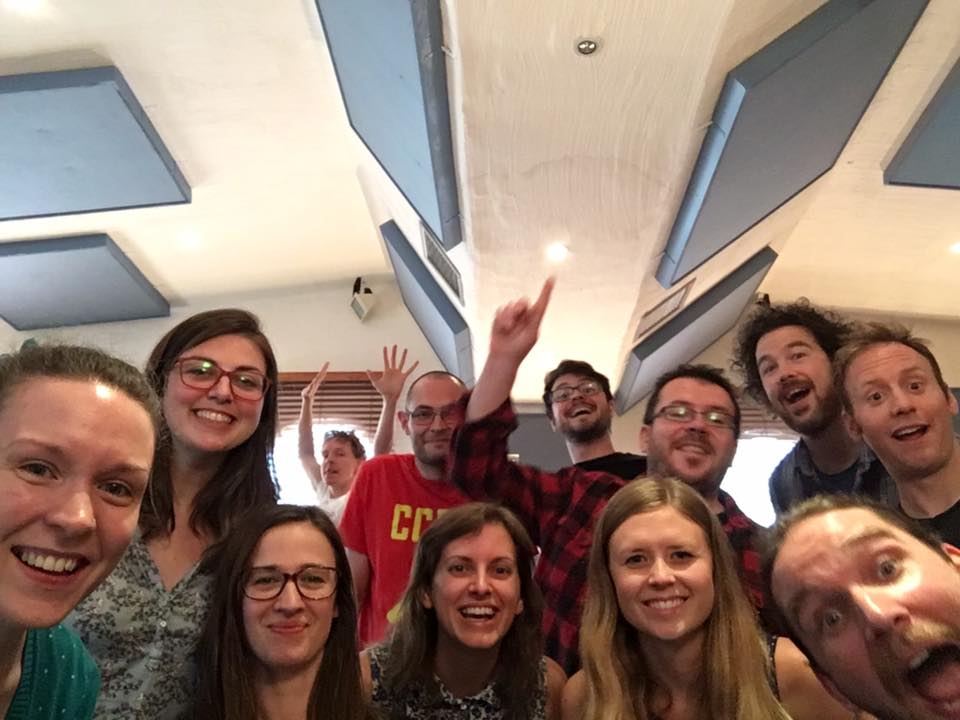