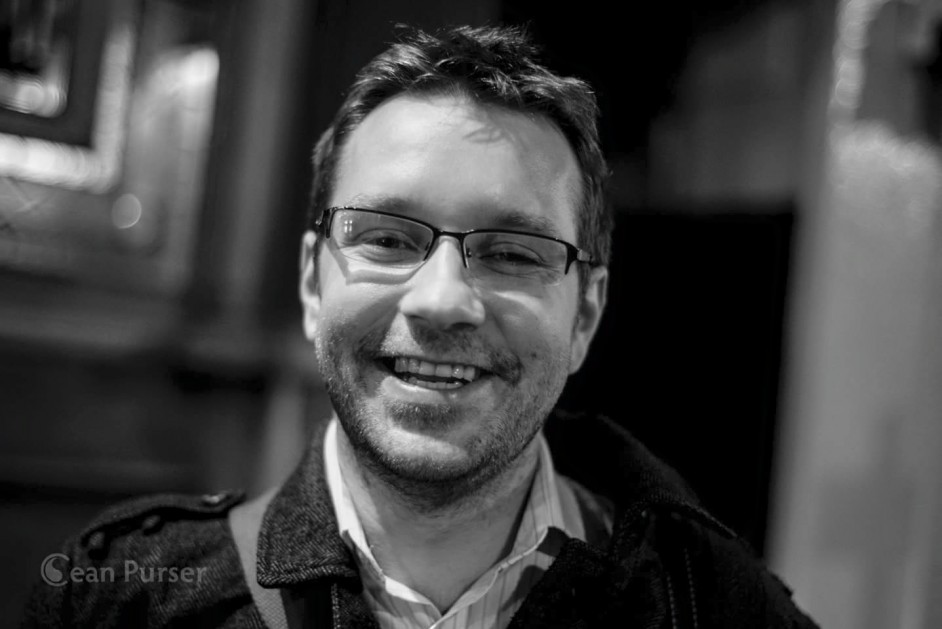 Week 38 #tuneoftheweek is a beautiful tune by the dearly missed Fraser Shaw – a lovely slow reel in G major.

I learnt this tune from Gráinne Brady and we recently performed it at The Islay Sessions in a tribute concert for Fraser in a set with another great tune he wrote called Octomore (after James Brown’s farm on Islay and the Bruichladdich whisky). The Islay Sessions is a festival which happens each November in Islay and Fraser has been heavily involved with it’s organisation and success over the years. This year a group of his friends went over to perform a selection of his tunes as well as tunes written for Fraser. I was really happy to be involved in such a beautiful concert performing some of Fraser’s fantastic music.

The Islay Sessioners will be performing again at Celtic Connections 2016 on Saturday 16th January in the Strathclyde Suite of the Royal Concert Hall in Glasgow – a 45 minute slot jam packed with Fraser’s music. You can get tickets for the concert here: http://www.celticconnections.com/events/Pages/event.aspx?ev=3718ea60-4b2b-48bd-b15d-a5310144cd34