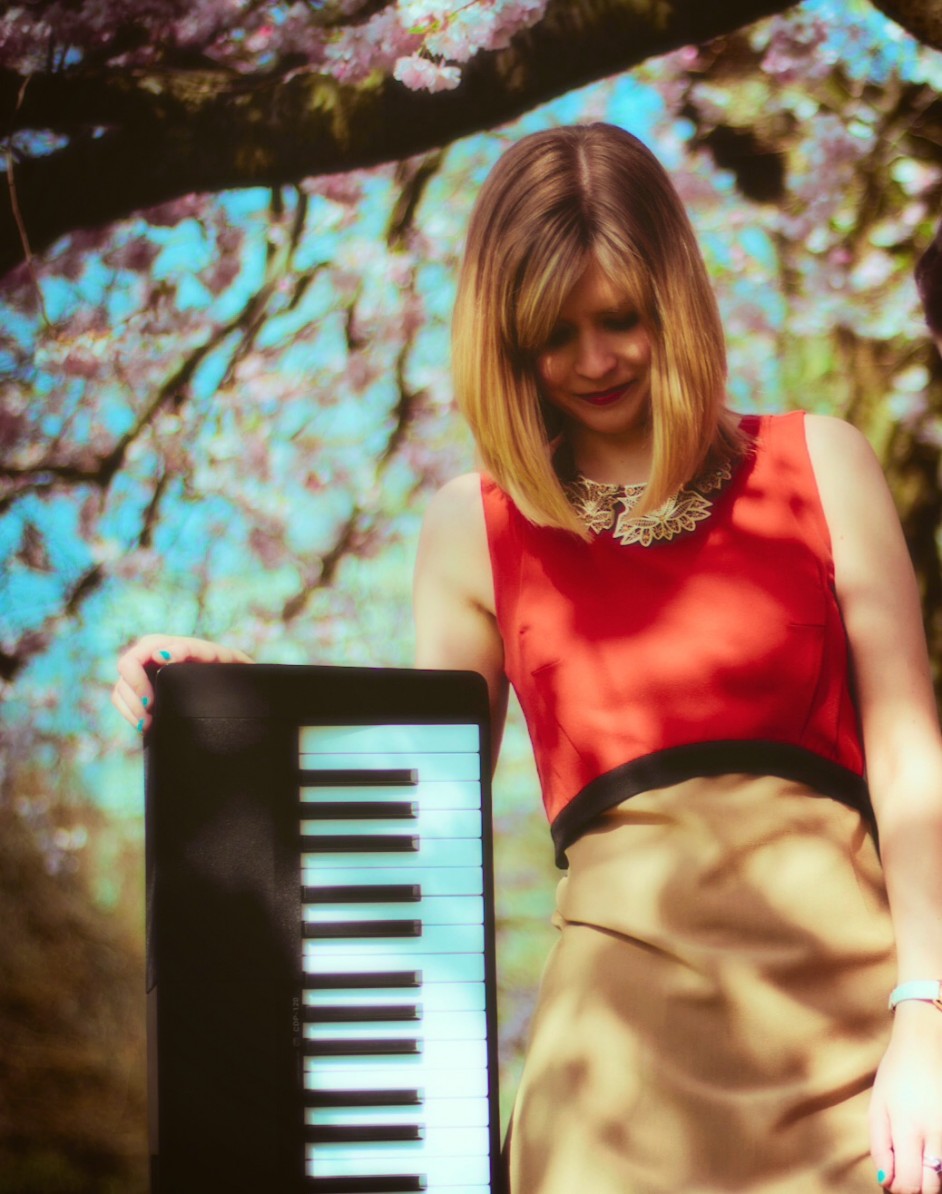 This tune was already familiar to me as I’ve heard it played in the sessions around Glasgow, although not recently. Last week I was listening to John McCusker’s album ‘Goodnight Ginger’ for the first time and this tune is on track two so I decided it would be a good tune to learn for #tuneoftheweek. I also decided to dust off the bosca ceoil for the first time in a long while so I recorded it on box, whistle, piano and I added some bass on my keyboard as well just for the craic.